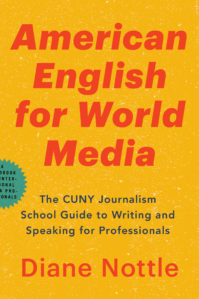 The CUNY Journalism School Guide to Writing and Speaking for Professionals

Is news singular or plural? What’s the correct way to ask a question in English? What does beat around the bush mean, or strike while the iron is hot? How can you be sure you’re quoting sources accurately?

If you can’t answer questions like these, your English-language skills may not match your ambitions for an international media career. But American English for World Media can help.

Language is a foundation of the journalist’s craft. The four basic skills in any language are listening, speaking, reading and writing. As English becomes an increasingly global language, media professionals worldwide need them all: to do research, to conduct interviews, to write for an international audience, to make their audio and video marketable, to communicate with their peers.

This book was written for international journalists who have studied English but may not have used it professionally. Native speakers, too, will find it an invaluable guide, the missing link between what they learned in English class (if they were paying attention) and professional standards of usage.

Founded in 2006, on the cusp of the digital revolution, the City University of New York Graduate School of Journalism propels its graduates to careers in traditional and new media – The New York Times, Bloomberg, network television, Buzzfeed and their own startups, to name just a few. At CUNY, along with digital training for the 21st century, students master the foundations of their craft to produce clear, clean writing and speech for any medium. 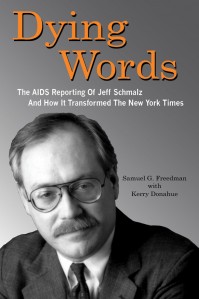 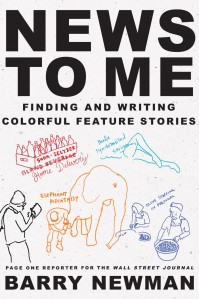 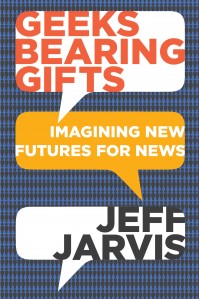 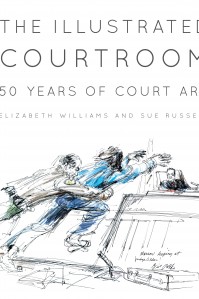 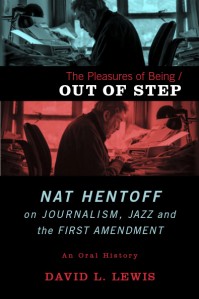 The Pleasures of Being Out of Step

Nat Hentoff’s Life in Journalism, Jazz and the First Amendment 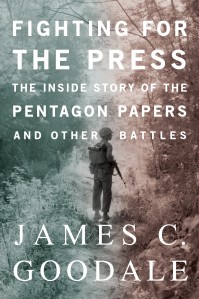 Fighting for the Press

The Inside Story of the Pentagon Papers and Other Battles 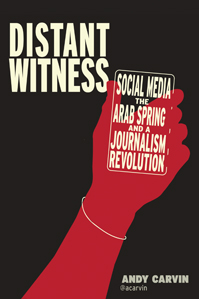 Social Media, the Arab Spring and a Journalism Revolution 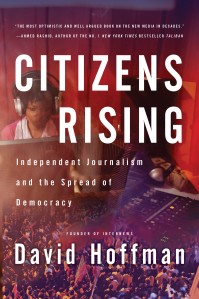 Independent Journalism and the Spread of Democracy